No one can remain indifferent in front of the animated eyes of Eric Clavel's horses, the moments of tenderness captured and above all the dynamism of his sculptures and the energy that circulates in them.

One would say, looking at them, that time has suspended its flight. This is the whole paradox of the stopped movement. Approach his works, it is a feast of ingenuity, humor and the unexpected.

Eric Clavel recovers metal and wood. His expert eye allows him to select the interesting parts of old industrial or agricultural machines. Thanks to his knowledge of wood species acquired as a stevedore in a past life, he identifies the natural movements formed on the tree over the years and uses them to make his works dynamic.

Thanks to his perception of the energy released by matter, Eric Clavel gives it life by breathing his own inspiration. 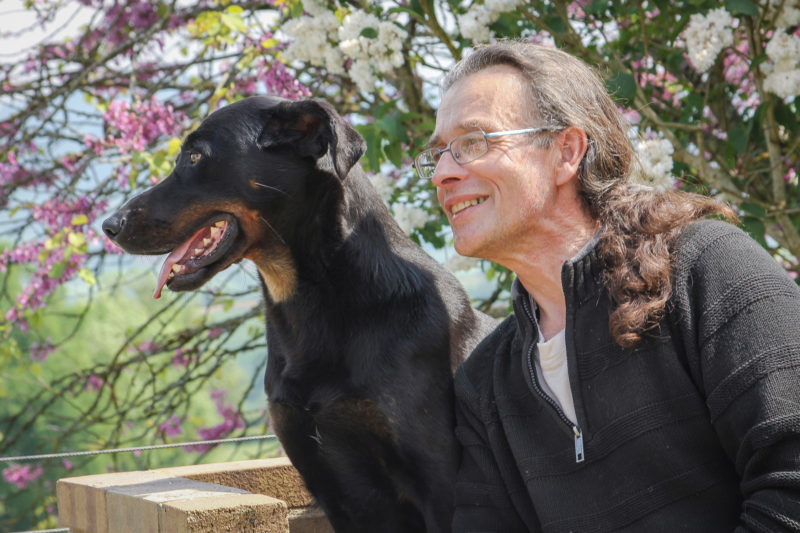